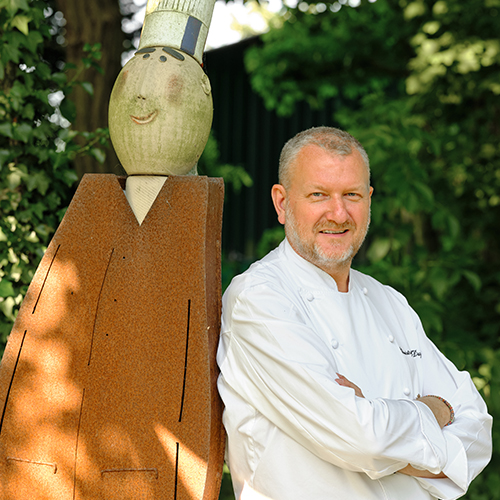 “a certain idea of happiness”

Ambassador of what tastes good and what feels good, Christophe Dufossé is a chef who came to master the art of transforming the movements of nature into moments of grace and emotion. Excited about the flavors of the gems of his local culinary heritage, the chef constantly takes delight in unveiling new experiences focused on the values of sharing and conviviality. As a child of the area of Calais, this regional chef carries within himself, and through his cuisine, all the generosity and enthusiasm specific to the people of the North. His recipes are sheer, creative and natural. Without half measures, they evoke the combinations of the unique scents that make up the landscapes of Hauts-de-France.

Cooking is seeking to capture the very essence of nature, starting from a living terroir and succeeding in imagining a dish, a recipe filled with energy and wonder...
Taking advantage of the abundance of the seasons, the harvests from his orchard and his vegetable garden, the inspiration of Christophe Dufossé is a perfect praise to nature and its regional biodiversity. At his Michelin-starred restaurant, he cooks vegetables, fruits and aromatic herbs on the spot, all of which are cultivated according to the principles of an agriculture focused on the respect of the environment. Being a consistent cook who refuses to venture on the easy path, he imposes on himself the rigorous and stimulating framework of nature which is never dormant and which always guides him in each of his new menus. From the soil to the plate, Christophe Dufossé unveils a reasoned gastronomy, on a human scale, where the plant is always picked and served in its full freshness.

From the soil to the plate 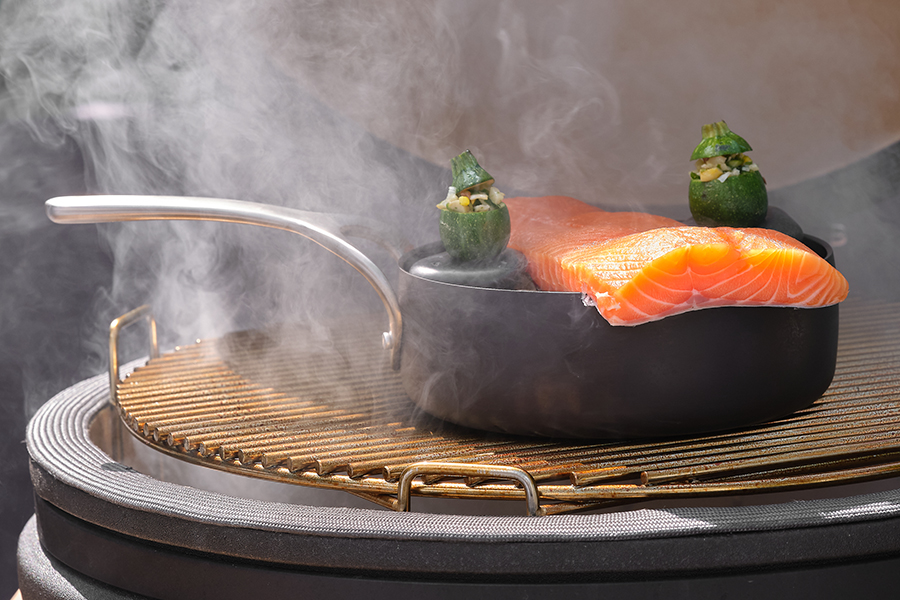 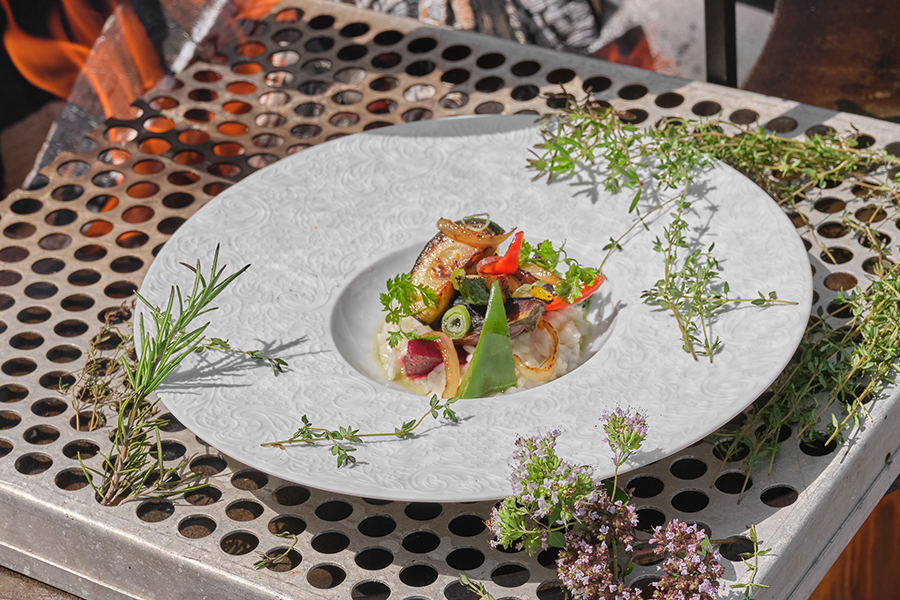 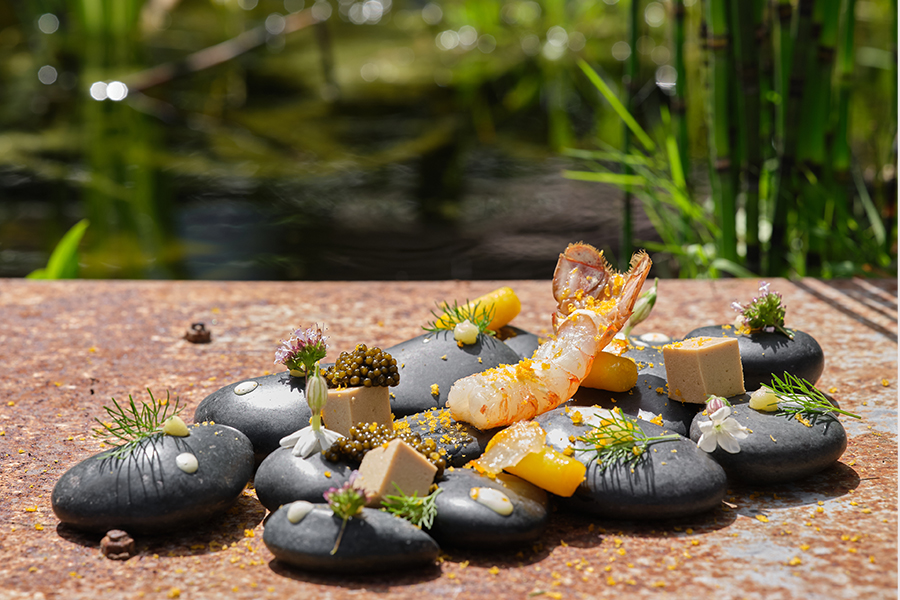 Advocates of everything beautiful and good

The cuisine is the work of the generations which preceded it. It is deeply rooted in the notion of sharing, whether it is taught to the chefs of tomorrow or practiced as an instrument of memory for the guests sitting at the Chateau table. For chef Christophe Dufossé, talking about transmission means, above all, acting and setting in motion the know-how patiently acquired over time, bringing out passions, desires and talents urging for knowledge and self-fulfillment.